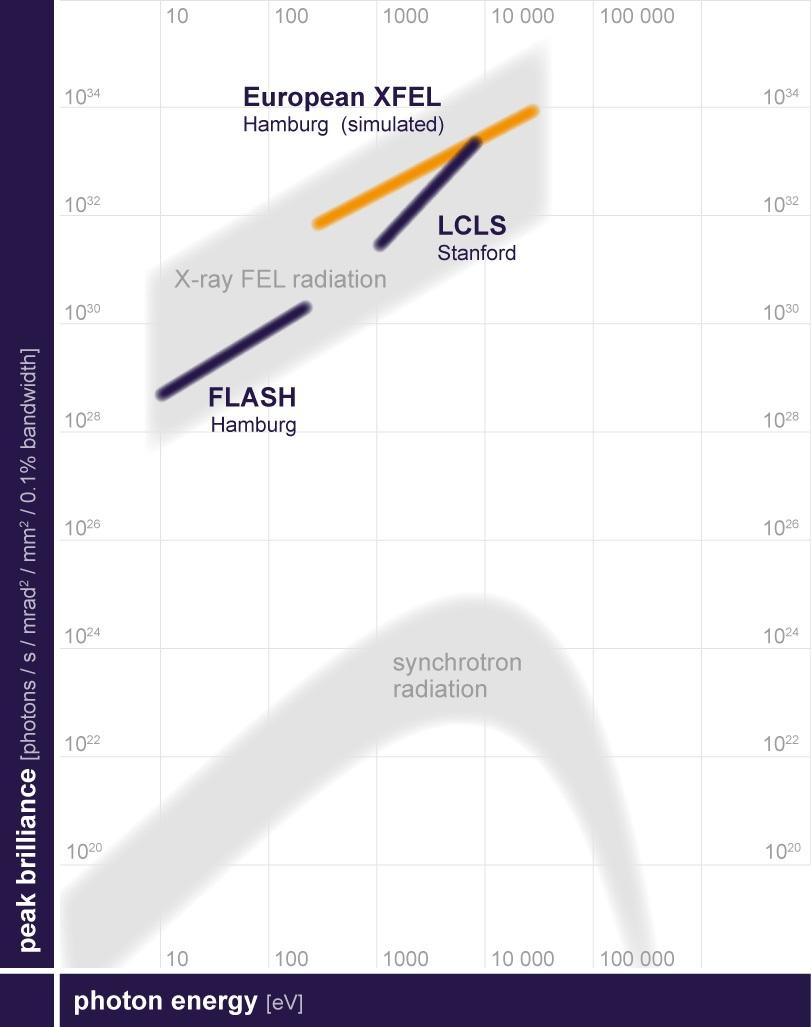 Call for Proposals for User Experiments at the European XFEL

No Call open at the moment.

Beamtime will be allocated to successful proposals submitted to the 7th Call, from July to December 2021.

Detailed information about calls, the instruments and user operation during pandemic are available here